Ask your local bookstore to carry the latest volume of
True Stories or order online wherever books are sold. 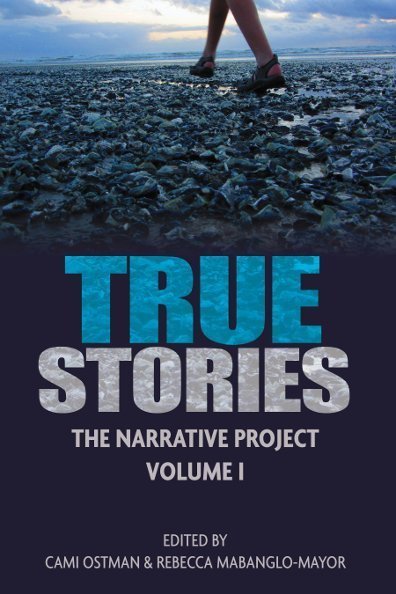 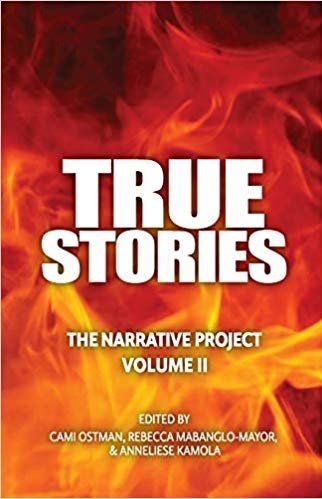 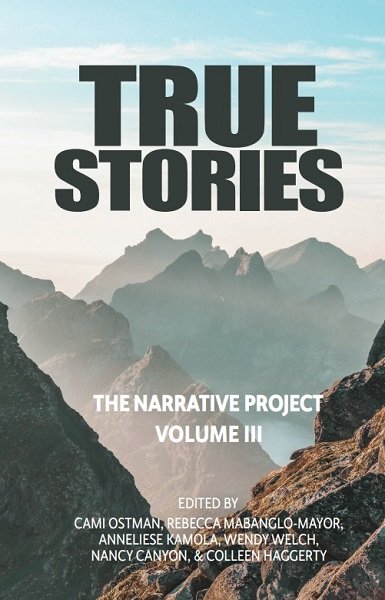 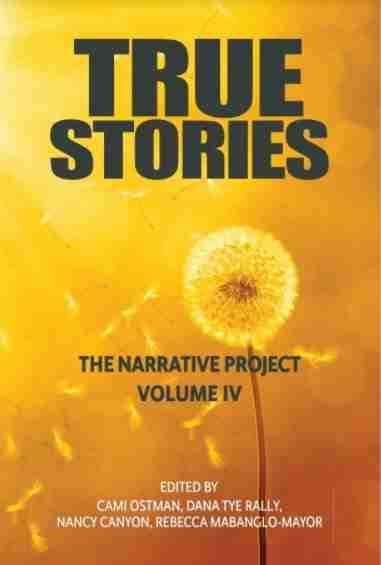 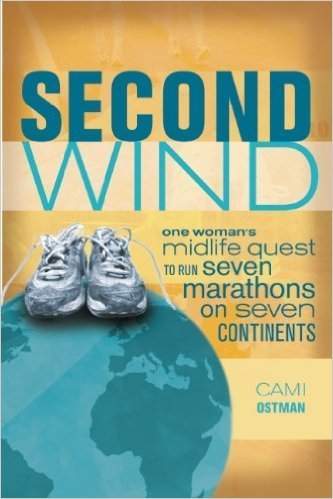 Second Wind is the story of an unlikely athlete and an unlikely heroine: Cami Ostman, a woman edging toward midlife who decides to take on a challenge that stretches her way outside of her comfort zone. That challenge presents itself when an old friend suggests she go for a run to distract her from the grief of her recent divorce. Excited by the clarity of mind and breathing space running offers her, she keeps it up — albeit slowly — and she decides to run seven marathons on seven continents; this becomes Ostman’s vision quest, the thing she turns to during the ups and downs of a new romance and during the hard months and years of redefining herself in the aftermath of the religious-based marriage and life she led up until her divorce. Insightful and uplifting, Second Wind carries the reader along for the ride as Ostman runs her way out of compliance with the patriarchal rules about “being a woman” that long held her captive and into authenticity and self-love. Her adventures — and the personal revelations that accompany them — inspire readers to take chances, find truth in their lives, and learn to listen to the voice inside them that’s been there all along.

Beyond Belief: The Secret Lives of Women in Extreme Religions (2013)

Beyond Belief chronicles the lives of women from a variety of restrictive religious backgrounds who chose a religious path only to eventually reject it in whole or in part.

In 2007, co-editors, Cami Ostman and Susan Tive, a former fundamentalist Christian and a former Orthodox Jew met in a writing class. Through sharing their stories they soon discovered many parallels. As young women, they had each been overwhelmed with life’s many choices. With little familial or social guidance, they were desperately seeking structure and role models. Each turned to a religious way of life hoping that the concrete answers they were yearning for would deliver them closer to a feminine self-identity they could believe in.

Their book, an anthology of women writers from the Unification Church, Mormonism, Evangelical Christianity, Catholicism, among other religions, explores, through story, the questions of how and why women choose to get involved in rigid religion, what keeps them invested, and then how and why they leave (and what they miss—or don’t—once they’re gone).

The anthology, Beyond Belief, is divided into three themes:

Find Beyond Belief on Amazon.com by clicking here. Available as an e-book. 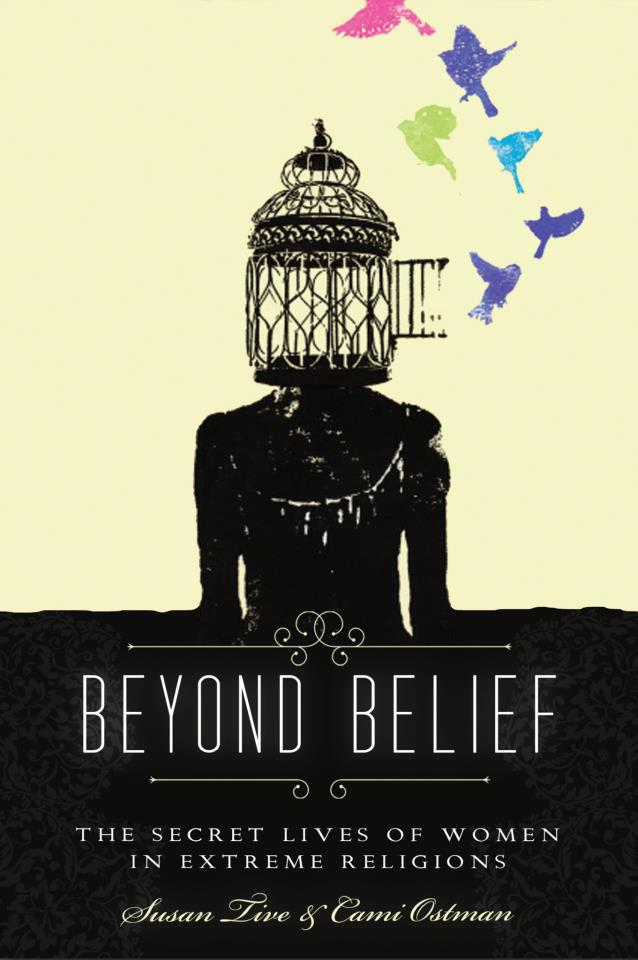