These Three Writers Will NOT Let Each Other Fail! 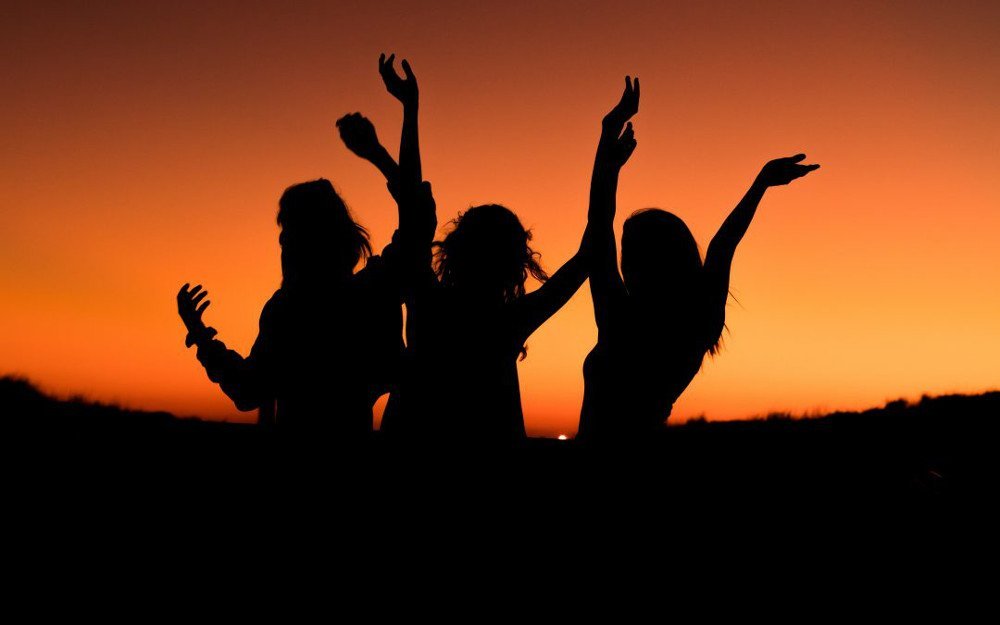 Dear writer, what happens when you collaborate on your book with other writers? One of the best elements of the 9-month get-your-book-done program in The Narrative Project is the critique groups. The MOST EFFECTIVE way to grow is a writer is to read and critique the work of other readers. In the very first cohort of The Narrative Project (back when we called it Memory into Memoir), three women in three different geographical locations met and became fierce supporters of one another’s work. One of the three, Barbara Clarke, tells their story…

On October 6, 2016 nine would-be memoir writers began Cami Ostman’s first Memory into Memoir class (now expanded to The Narrative Project). My assigned critique partners were Anne Ciochetto and Jackie Tuxill. Anne lives in South Dakota and Jackie in Vermont. I live in Bellingham, Washington. It would be a long time before we ever met in person. Cami grouped the three of us together based on our having a substantial amount of work in draft form. Anne is writing a creative nonfiction memoir about her father from his early days in rural Minnesota through his experiences in World War II. Jackie’s memoir is a” twofer”: an account through photos and writings of her deep connection to China through her parents and her own self-discovery. My memoir is an account of my unruly family and two women coming of age—me in my 40s and my mother in her 70s. We couldn’t have been more different in topics but connected through the process of learning to tell our stories.

We “zoomed” through the nine months of classes and critique sessions and before long we were not just budding authors but virtual friends.

In June 2018 we created our own writers’ retreat and loved having the three of us under one roof for the first time. It was the most fun writing/revising and reading our work to each other I’ve ever had as a writer. I think I can speak for the three of us that being together moved us forward in surprising ways and created life-long friendships.

I’m writing this in January 2019 after finishing our Zoom critique meeting this morning. We three still meet twice a month on line. I’m slightly ahead of my partners—have survived the developmental edit, about to send my manuscript and book proposal out, and giving my website professional CPR. Jackie is busy revising her work after an editor’s developmental review, and Anne is finishing up the last chapters and readying her manuscript for a developmental edit. In an email that accompanied this week’s chapters, Anne suggested that I was sort of the Lewis and Clark of our threesome, slightly ahead but still exploring the vast unknown. I suggested this morning that I make us each a tee shirt with WWLCD on the front and our book titles on the back—What Would Lewis & Clark Do? We’ll do what they did—keep on going—but together.

Anne, Jackie, and Barbara are all on the journey to publication. And they’ve got each other’s backs all the way! I (Cami) am SO proud of all three of them. Thanks to Barbara for sharing about their team spirit!

If you’re interested in getting help with your book or book idea, join us in 2019 for our Mastermind Your Book (virtual) Series. This is a FREE monthly resource where you’ll meet other writers on the journey to get their books into the world.