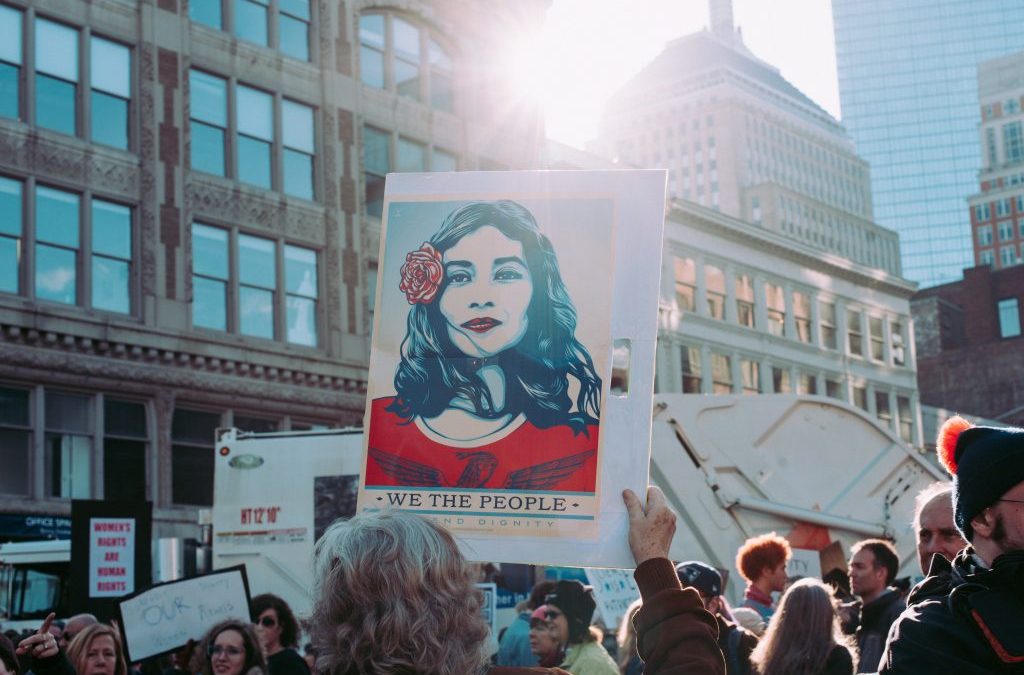 Resistance against inequality, commentary on the dark ironies of culture, and expression of effective anger against injustice have ALWAYS been within the purview of writers. Recently I was telling a friend that I was taking part in a year-long blogging project focused on Resistance, and she commented that writing wouldn’t do any good toward changing what is inarguably the devastating cultural and social situation that this country is in right now.

Is that true, I wondered? Is writing in Resistance against what we SEE happening in government and in culture really at best a way to vent and at worst a waste of precious energy better spent collecting signatures?

Well, first of all, Resistance Writing and collecting signatures are not mutually exclusive. One can do both. But the answer is no. It isn’t true that writing is a small thing. 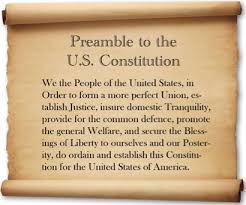 Writers have always been protesters. Always. Where do you think the Declaration of Independence came from? Or the Constitution of the United States? Yep. Writers. Gouverneur Morris who penned the words of the Preamble was a prolific writer. So were Thomas Paine, Thomas Jefferson, and many of the other authors of the U.S. Constitution. They formulated their ideas of justice and government AS they wrote and BECAUSE they wrote.

But is it only political writing—declarations, petitions, bills, and laws—that change the direction of a country?

Well, let me ask you this: Did Twain’s Huckleberry Finn change you? Did it change the narrative in the larger culture? Or Harper Lee’s novel, To Kill a Mocking Bird? Or Maya Angelou’s memoir, I Know Why The Caged Bird Sings? What about the stage play by Lorraine Hansberry, A Raisin in the Sun? Or the poem by Langston Hughes that Hansberry’s title comes from?

What happens to a dream deferred?
Does it dry up
Like a raisin in the sun?
Or fester like a sore–
And then run?
Does it stink like rotten meat?
Or crust and sugar over–
like a syrupy sweet?
Maybe it just sags
like a heavy load.
Or does it explode?

While I would agree that complaining, even in writing, doesn’t necessarily change anything, strategic creative writing, in almost any genre, can offer serious commentary, influence the thinking of others in a way that regular ol’ conversation can’t, and, most importantly, touch us.

Writing (and reading, of course!) is Citizen Diplomacy. Citizen Diplomacy is the idea that EVERY citizen on the globe has the right and the responsibility to create shared understandings, to invite others to see their perspective and to look deeply at the perspectives of others. It is the idea that the most impactful path to change is through person-to-person connection. Honest exchange of ideas is person-to-person connection. One reason I find political arguments on Facebook so frustrating is because there is little intent (in most cases) to see or be seen deeply.

My writing community, The Red Wheelbarrow Writers, is blogging all year on the theme of Resistance. While there are some of us who are people of color, young, conservative, male, and gay or lesbian, most of us are white, over 60, liberal, straight women. We can’t be said to be terribly diverse. Therefore, I would like to invite all of my friends, whatever color, age, political perspective, gender, or sexual preference you are to join us in conversation. All voices are needed and wanted. EVERY citizen has this right and responsibility.

I, for one, truly value exchange of ideas. I have friends who voted for our current president. And though I do not think there is anything they could write that will make me feel safer with the current political situation, I DO think that by reading why they voted the way they did and asking them to read my perspective, we MAY build a bridge. I will still vote against them and stand against anything I view as violence against human rights, but I will read. And I will ask questions about what I read.

The written word, when carefully crafted and considered, when put forward with the intent to encourage deep thought and invite genuine conversation, is VERY powerful. What cannot easily or safely be said in a room where one is outnumbered or where one might experience repercussions for speaking up, can be put forward in writing.

So let us write to resist, expose, express, educate, and touch. Let us write with humility (and I say this mostly to my straight, white friends), knowing that EVERYTHING we think we “know” is known through the lens of our own personal, political, religious, gendered, and racial experience (read “privileged” if it fits). Let us set aside defensiveness and fragility when we are challenged about what we write and pause to say, “Hmmm, I wonder if there is some truth in that challenge?”

Thank you for reading. Write on.