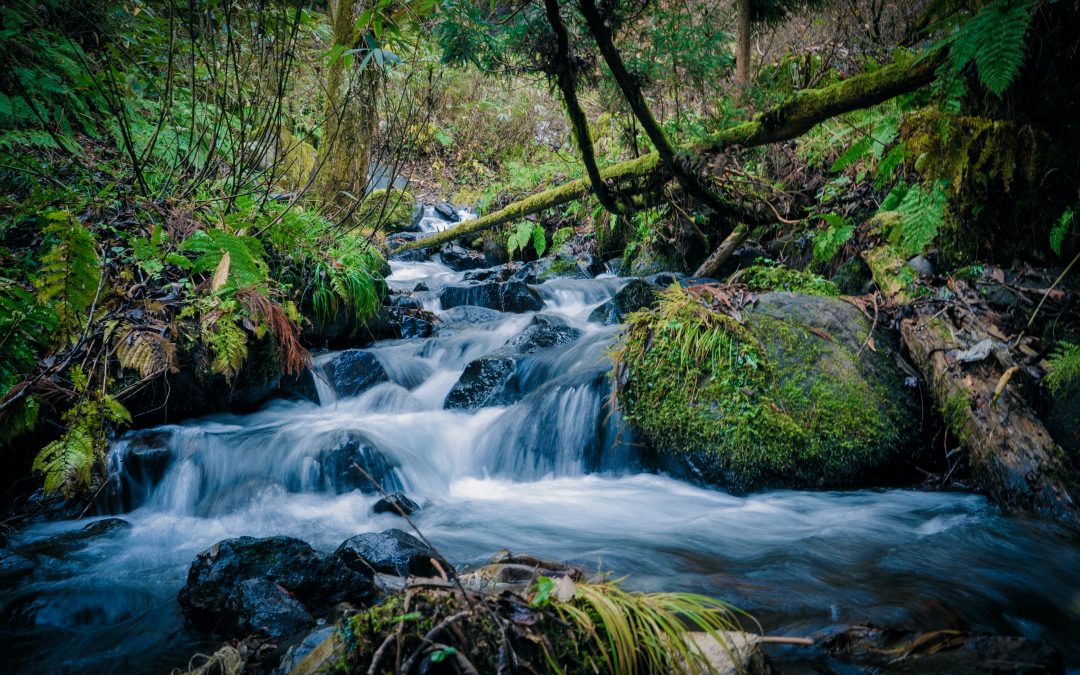 Whenever I have a house problem that risks putting me on the ledge, I usually break down and call either of my cousins. We all grew up together in Idaho, and they are about the smartest guys I know. They both have professional careers backed by growing up on farmland and working around animals, plants and machinery. They’re the two people in the world I would want with me on a season of Survivor or if we got trapped on a desert island. I’ve joked with friends that we wouldn’t be stuck on the island very long, because my cousins would construct a seaworthy boat out of logs they cut with the stone axe they fashioned from a rock and navigate us back home using the stars as a compass. Over the years, one or the other of my wonderful cousins has talked me through how to drive a backhoe (for a story I was writing), how to disarm the ancient hot water heater in the dark cellar of this old house I bought (that took three phone calls), how to outsmart field rats in the basement (two frantic phone calls during which I may have cried), or how to find that elusive leak underneath my kitchen sink (same old house).

For the kitchen sink, I called my cuz who has worked as a commercial plumber and now crafts custom micro-piping systems for digital high-tech manufacturing. As I recall, that day he took my call while he was underneath his house looking for a snake nest. That’s not such an unusual activity in the high-mountain desert region of southern Idaho, where every kid old enough to walk knows to listen for rattlesnakes and what to do if you get bit. They’d seen a snake or two in the house, my cuz told me. Not rattlers, but if we see “one more snake in the house, Anna says we have to move,” my cuz said.

Anna is his wife, and my cuz and I had a good chuckle over what she said, because the house they lived in was only a couple years old, so he’d rather not move, though we both know he will do anything for Anna, including belly crawl under his house with a flashlight sussing out where mama serpent had stashed her young’uns. We all would do anything for Anna. She’s “tops,” we say about the one person in our family everyone agrees is the kindest person you’ll ever meet. The rare time Anna puts her foot down, well, you grab a flashlight and head below ground to seek and relocate said snakes.

“The thing about water,” my cuz told me, when we got around to the topic of my leaky sink, “is that it follows the path of least resistance.”

Eureka! We were no longer talking about my sink. I was no longer thinking about my sink, that is. I was thinking about a story I was struggling to revise, and the problem was I kept looking for shortcuts that weren’t really there. A shortcut is only a shortcut if it’s the path of least resistance. If you have to climb over one too many barbed-wire cattle fences and slog through a few fields full of sticky mud, well, then it’s a little less of a shortcut.

The other thing my cuz told me about my sink is that I was the best person to find the leak.

“You’re there every day using it,” he said. “If someone else shows up and looks for ten minutes, they may or may not find the leak right away. But you’re there all the time. You’re the one who’s the expert on your own sink.”

I’d never thought about myself having any type of relationship with my kitchen sink. But of course, my cuz was right, and after a few days of lurking near the sink cabinet and obsessively opening the doors and peering in every time I ran the water to see where exactly it dripped onto the blue paper towel my cuz instructed me to lay out, I was able to track down the leak! It had, as he promised, followed the path of least resistance. I just needed to be there to observe closely, and then the fix was relatively easy.

I started thinking a lot about how water is like the writing process, and particularly how the behavior of water can inform how to think about story structure. For that story I was trying to revise, I stopped thinking about “structure” as some kind of rigid, hard-sided thing and instead started thinking about how structure should be fluid, both in conception and execution. My goal became to find and follow the natural path or flow of my story, rather than trying to impose an artificial structure because it sounded glitzy or logical, or I happened to like it, or someone else had used it with success. That didn’t mean the story’s structure had to be simplistic. It could be very complex, but it should be as simple as it could be to do its job effectively.

While my sink pipes remain thought-provoking, I found that I liked the image of a river because it’s sturdy, there are definable borders and walls, and yet it’s also flowy and curvy. It’s both strong and yet has inherent flexibility, and that became one of my guiding concepts when thinking about how to conceive, diagnose and revise a story’s structure to maximum effect. I’ve come to think of water as somehow smart. It’s efficient. It doesn’t make things harder for itself. It wisely takes the path of least resistance. It flows downhill most easily. But given time, it carves a path through solid barriers, so it’s also really, really strong. Another way to say this is that the truth is the easiest to remember. To me, finding the path of least resistance is akin to finding the honesty and authenticity in your story and letting that define its chosen route.

That phone call with my cuz must have been ten years ago. Since then I’ve spent a lot of time watching creeks and rivers, and I find both inspiring. Turns out, as a book editor, a lot of the requests I get for help with memoirs and novels pertain to structure. Thanks to my cuz, and my leaky sink, and maybe even those pesky snakes and, of course, Anna, because she truly is a goddess who inspires, I have some techniques I use in my editing that authors and publishers have appreciated. This “Write Like Water” idea as a guiding concept for story structure became the natural name of a Narrative Project workshop I’ll be teaching on Thursday, October 29, at 5 p.m. Pacific time. The class is free, just like sitting and watching your sink leak or a river flow. Drop into Zoom for a couple hours, and I’ll share my techniques as a type of To Do list I hope you will find helpful.

You can register in advance for Write Like Water: https://zoom.us/…/tJwkdOuupjMiGtWqTL5UWVSNRu2I-JPsZSHF

After registering, you will receive a confirmation email containing information about joining the meeting.