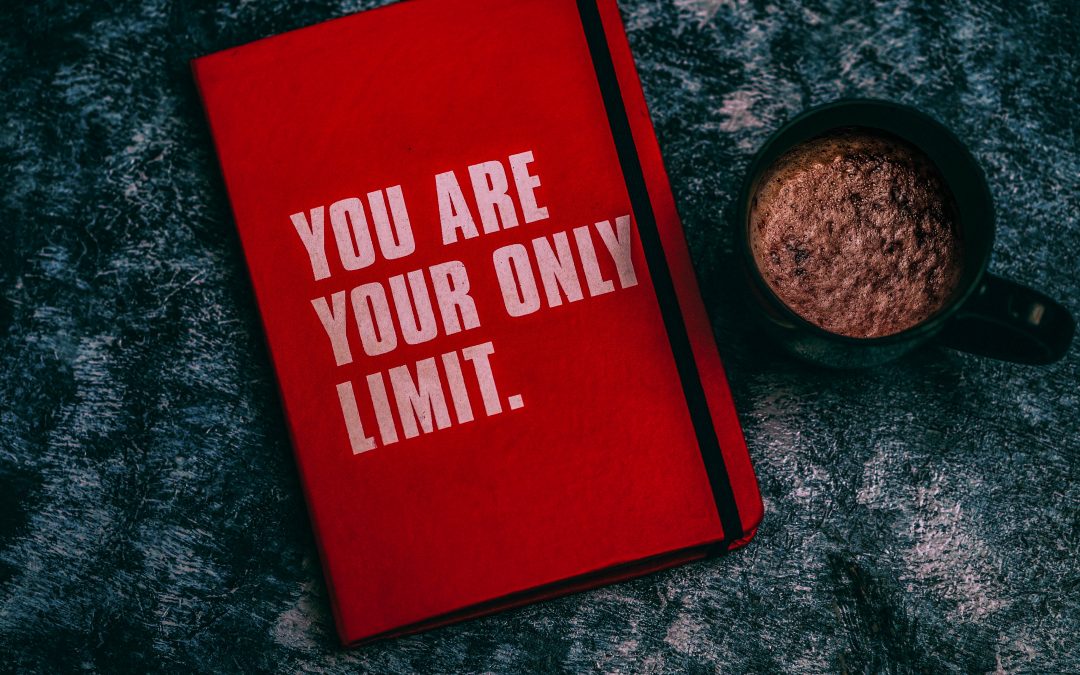 Last week I interviewed Peggy Kalpakian Johnson, a 98-year-old memoirist whose first book came out last year in 2019. I asked her how writing her book, Centennial Life Memoir: A Tribute to My Parents, changed her life. She impressed on me that by writing her life story, she understood her parents better than ever before. She understood on a new level what they’d gone through coming to the United States as immigrants in the early 1920s. In writing the story of her life with her parents, Peggy had had to ask herself questions about the events she remembered and had perhaps taken for granted. Like many writers, Peggy discovered meanings and connections about her OWN story WHILE she wrote her book.

My zoom interview with Peggy was touching. The mother of novelist (and friend of mine) Laura Kalpakian, Peggy had typed many a book for her daughter, but this was the first book she had penned. We shared with each other the feeling of seeing one’s book get out of the head and onto the page and finally make its way into book form where other people can hold it and read it and be touched by it.

Books On the Shelf

I remember the first book that had MY name on it. Second Wind is the story of how, in the middle of a divorce, I decided to train for a marathon and subsequently decided to run the marathon distance on all seven continents. I blogged about the experiences I was having as I was ticking continents off my list and dreamed that maybe what I was writing could become a book—someday, somehow.

Unlike Peggy, who wrote her book because—as she said jokingly, even though it is true—“nagged” her to write about her memories, I had dreamed of being a published author my entire life. Even before I started writing about my running experiences, I had (and still have) story ideas float through my awareness almost daily. I took writing classes—even majored in English as an undergraduate to study the classics—and read numerous books ABOUT how to write a book and get published. Words defined my life and my passions, but for the most part, my dream to become a published author eluded me.

Until it didn’t. Through trial and error and research and effort and failure and shitty first drafts and revisions andcritiques and pitching and getting rejected and…. Well you get the idea. With a great deal of effort, I found my way to a publisher who agreed to take on my little book project. And I screamed with joy when I got the over-the-phone offer for a book contract!!!

The day I first saw my book on a shelf in a bookstore, I had the thought that I’d reached a pinnacle, that I could die happy…

…except that once that book was out in the world, another book idea popped into my head. And then another.

Once my book was out, other people with dreams of writing and publishing books started to reach out to me. Once I knew what it took to get a book done and get it out into the world, a new passion emerged for me: I wanted to help as many would-be authors as I could to finish the books they carried in their hearts.

Interviewing Peggy only reinforces for me the life-changing experience of writing and publishing a book, no matter how long you wait to do it. As we bid good riddance to 2020 and welcome in 2021, let us renew our commitments to take the books in our hearts and get them onto the page.

I am SO FREAKING passionate and excited about what The Narrative Project is doing in conjunction with Silent Sidekick and Sidekick Press. We’ve decided to make 2021 a year of encouragement and inspiration for writers who want to GET THEIR BOOKS DONE!

To kick it off, join us for our FREE virtual conference on January 4-8 to make 2021 the year to WRITE THAT BOOK ALREADY!

Cami Ostman is the founder of The Narrative Project and the author of Second Wind: One Woman’s Midlife Quest to Run Seven Marathons on Seven Continents. She holds a B.Ed. in English from Western Washington University and an M. S. in Marriage and Family Therapy from Seattle Pacific University. She is a cofounder of Red Wheelbarrow Writers, a community of writers in Western Washington. She is also the co-editor of Beyond Belief: The Secret Lives of Women in Extreme Religions, True Stories Vol. I, II, and III, a contributor to Adventures Northwest, a blogger for psychologtoday.com, and blogs on her own website, 7marathons7continents.com. She has been profiled in Fitness Magazine and my books have been reviewed in O Magazine, The Atlantic, and Washington Post.

The Narrative Project is a team of equally qualified writing coaches who partner with our writers to help them do the most honest writing of their lives. Through weekly classes, one-on-one support, and tailored, honest feedback, TNP specializes in helping authors “figure out what they really have to say.”